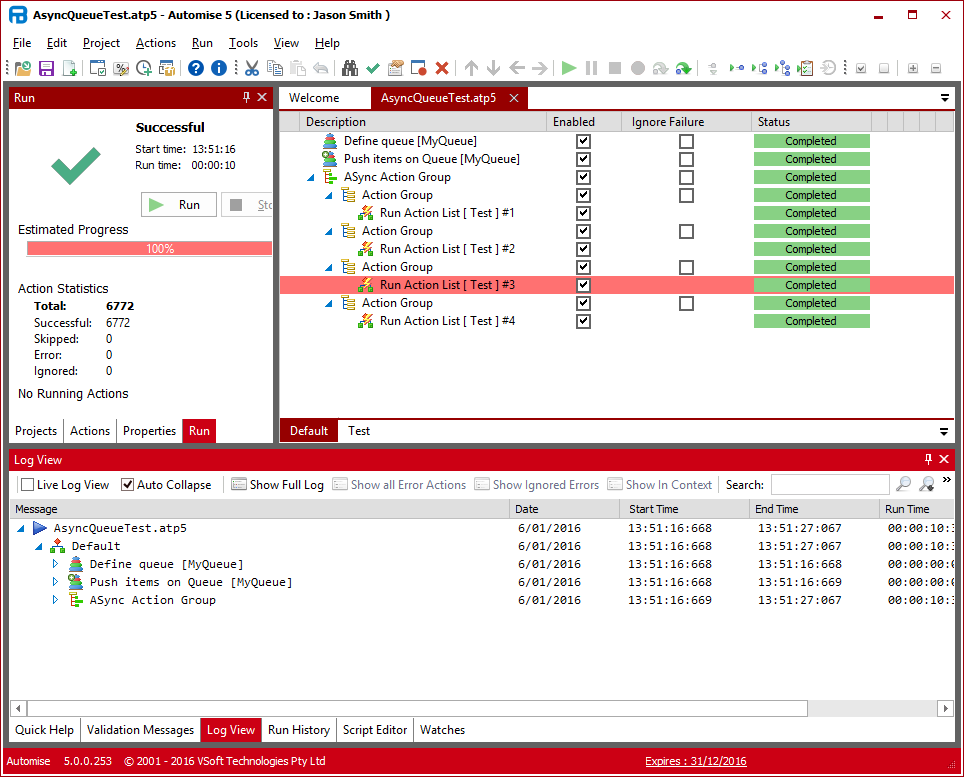 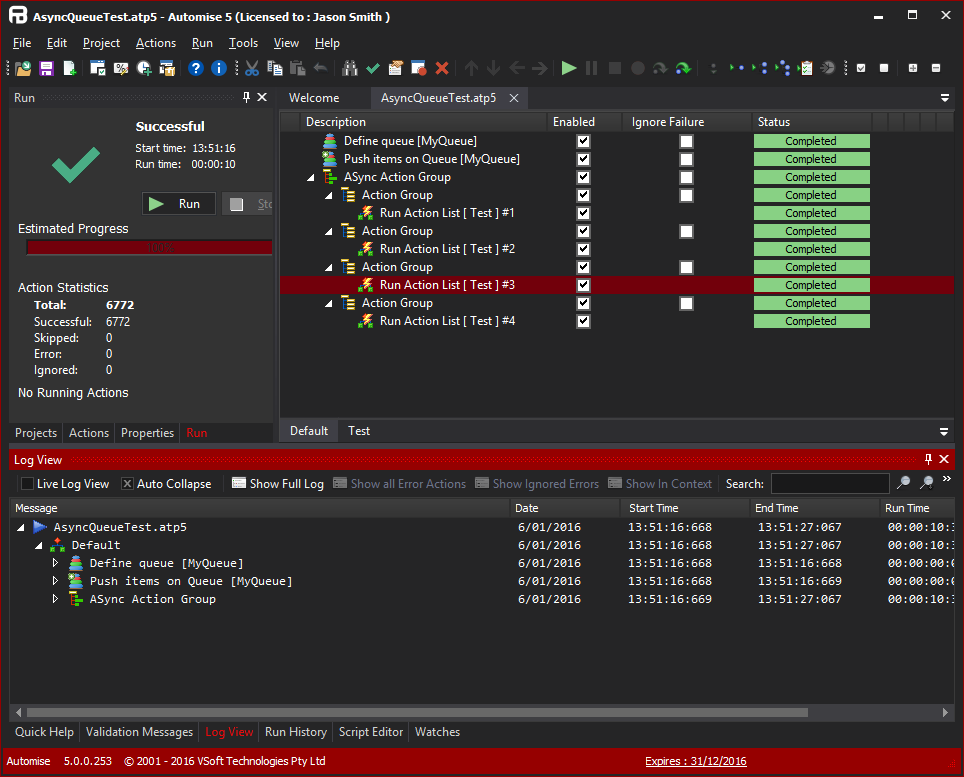 One of the most asked for features now available in Automise 5, stepping into included projects. In Automise 7 and earlier, you could only step over included projects, and wait for them to return. In Automise 5, you can step into the included project, if it is not already opened the IDE will open the project and switch to it automatically. To make this possible, there are now "Step Into" and "Step Over" functions. The Step into/over now also applies to Action Lists (see below). 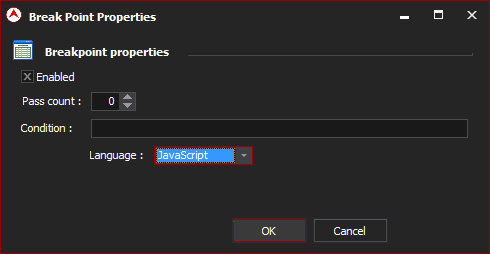 You can now return values from Action Lists (ie out parameters) . 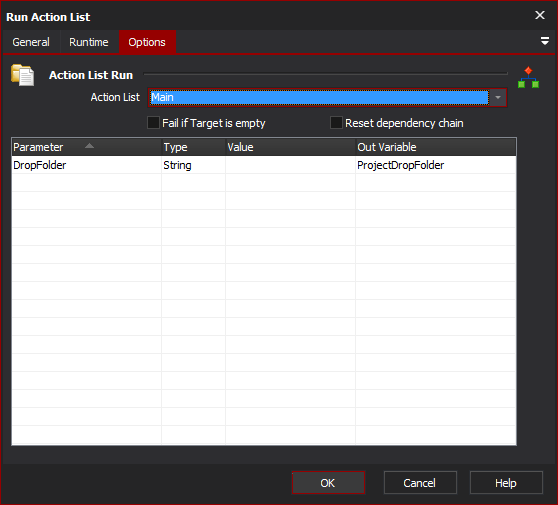 The stepping engine was rewritten to enable stepping into included projects, and to enable Action List dependencies. This, work, together with the new variables architecture is where the bulk of effort/time was spent in the Automise 5 development cycle.

The variables architecture and the expression evaluator were rewritten to resolve several corner case issues that we were not able to resolve in Automise 7. The expression evaulator has a new parser that will allow us to more easily extend the syntax in the future. The User variable namespace was removed, it caused too many problems with projects not running under other users, not running on the build server etc. Use Project variables instead.

In addition to the architectural changes, we also spent a lot of time refactoring the code, running static analysis tools over the source, looking for memory leaks, potential bugs etc. One of the results of this is reduced memory usage during a build compared to AT4. The AT5 IDE does use slightly more memory than the AT4 IDE at startup (mostly due to the heavy use of delphi generics), however the runtime memory usage is much lower.A large  part of the refactoring involved unit testing (we created a new unit test framework to suite our needs!) and creating a suite of integration tests.

The command line parameters have changed to be more consistent and easier to specify. You can also specify one or more Action Lists to execute (when not specified, the default Action List is executed).

Automise has used an xml file format since version 1, however a common complaint over the years, has been that it is difficult to diff file versions. Automise 5 has tackled this in two ways.

A new DSL style project file format (.atp5) is now the default format, it is very easy to diff.

A new xml format (.atx5), much less verbose than the old format.