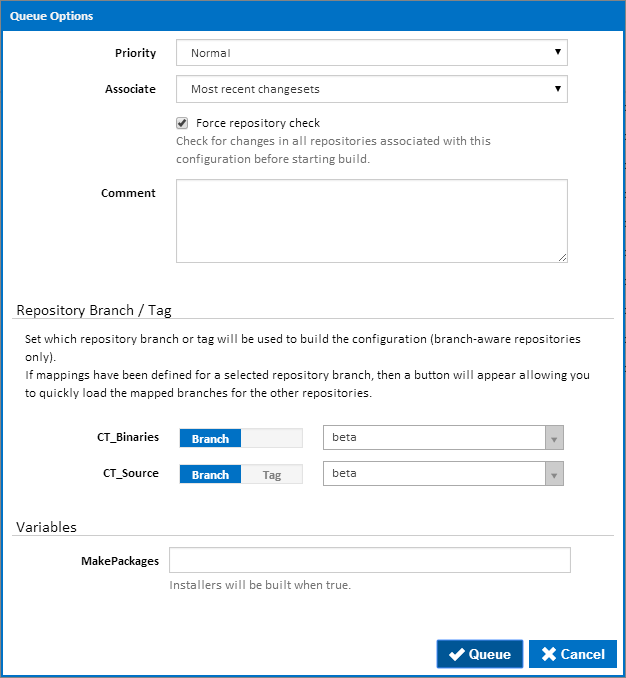 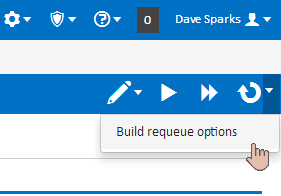 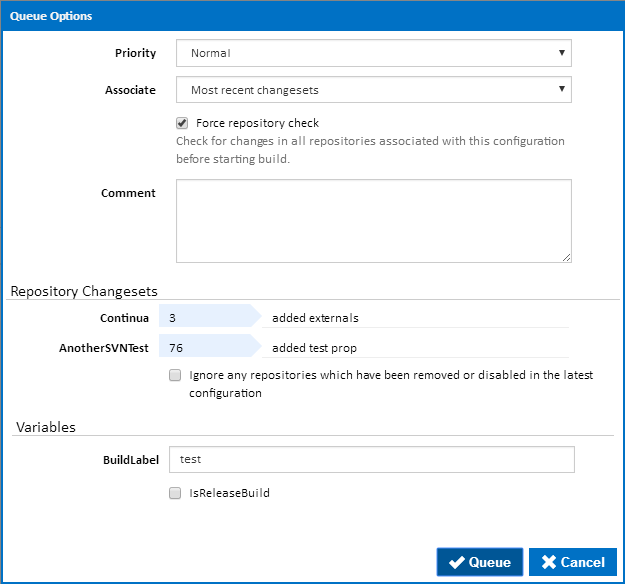 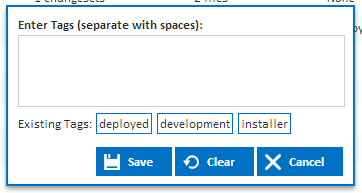 When you are pinning a build you are telling Continua that this build is special and that it should never be deleted. Regardless of the Cleanup, this build will always remain in the Continua environment.